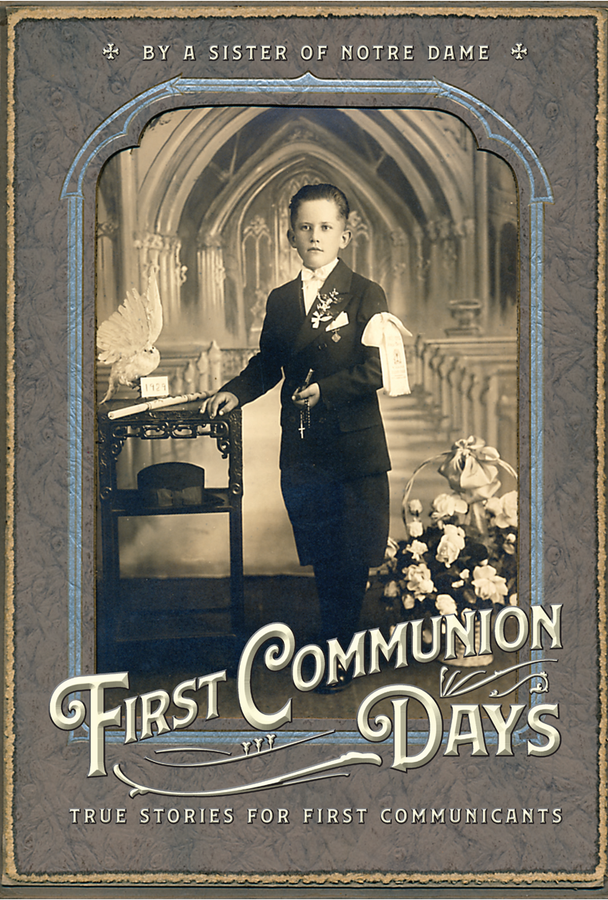 This collection of First Communion day stories has remained popular among children ever since they were first published in the early 1920s.  They have stood the test of time for two simple reasons: they are wonderful stories, and they are all true.  Even those that are sad have the power to inspire young and old with renewed love for our Lord in the Blessed Sacrament.  Originally published as two separate books, True Stories for First Communicants and First Communion Days, they were reprinted in 1949 with new illustrations by Rosemary de Souza.  Years later, in 2003, this 1949 impression was brought back into print by Neumann Press.  We have gone back to the original books, combined both sets of stories under one cover, and have restored the original black and white illustrations by Wilfrid Pippet.