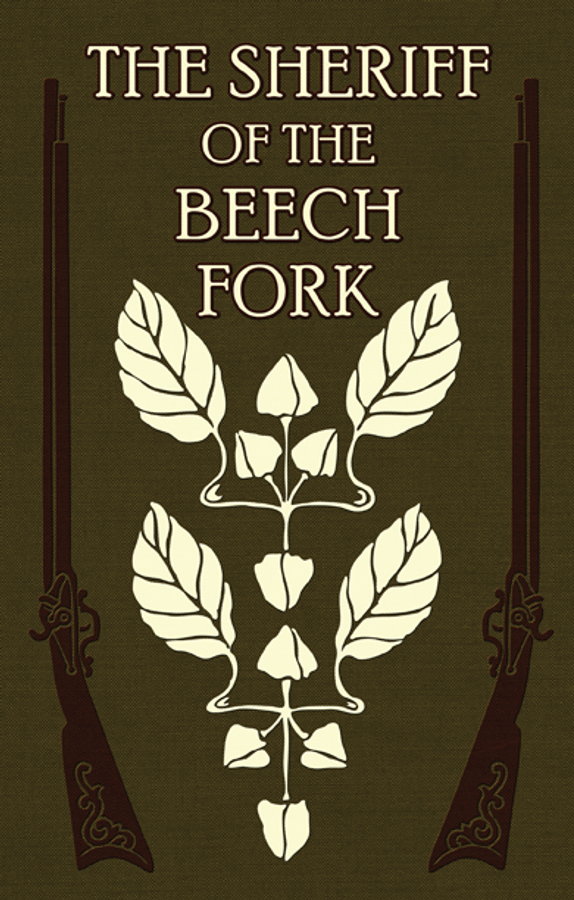 The Sheriff of the Beech Fork continues the adventures of 15-year-old Owen Howard and Martin Cooper in the early 19th century Kentucky wilderness, as begun in The Cave by the Beech Fork.

Having befriended the deputy sheriff, Richard Lane (better known as Coon-Hollow Jim), they are invited to accompany him on a hand-hewn raft of poplar beams to New Orleans. Here, in a portion of the United States only recently purchased from the French and defended from the invading British, they hoped to deliver the produce of the Bardstown farmers to market. Along the way they encounter many adventures that test not only their courage but also their wisdom and their trust in God.

The Cave by the Beech Fork