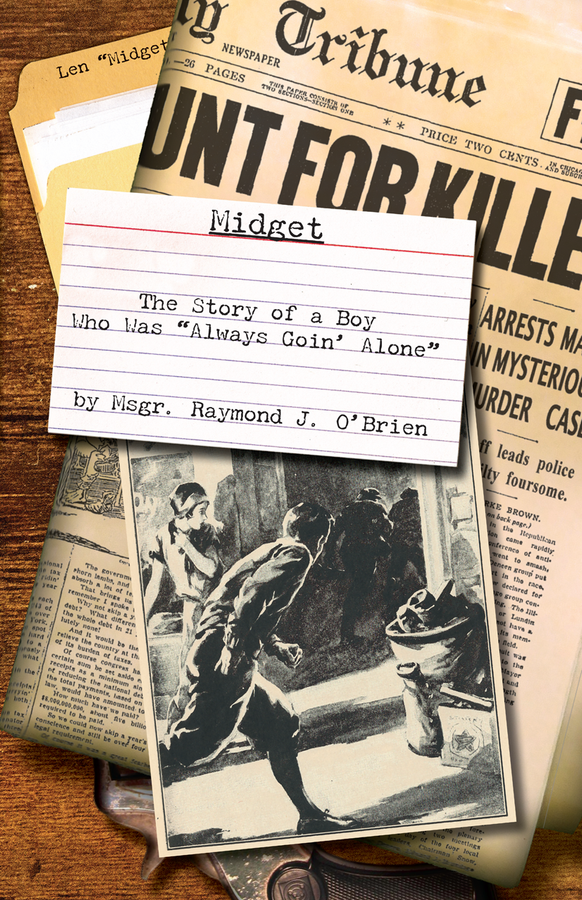 Midget is used to being on his own: after an accident took the lives of his mother and two sisters, neither his father nor his aunt has had much time for him. Left to his own devices, he has managed to develop quite a talent for petty theft. But when his father is killed by a rival gang while secretly delivering beer to speakeasies, his thoughts are filled only with getting revenge at all costs. Will Speed and the boys from St. Leo's be able to save him from himself?

The second book in an action-packed series written by a Chicago priest who was chaplain at the County Jail in the 1930s, boys will love the story of Midget and his friends at the Catholic school who are not willing to turn their backs on him.