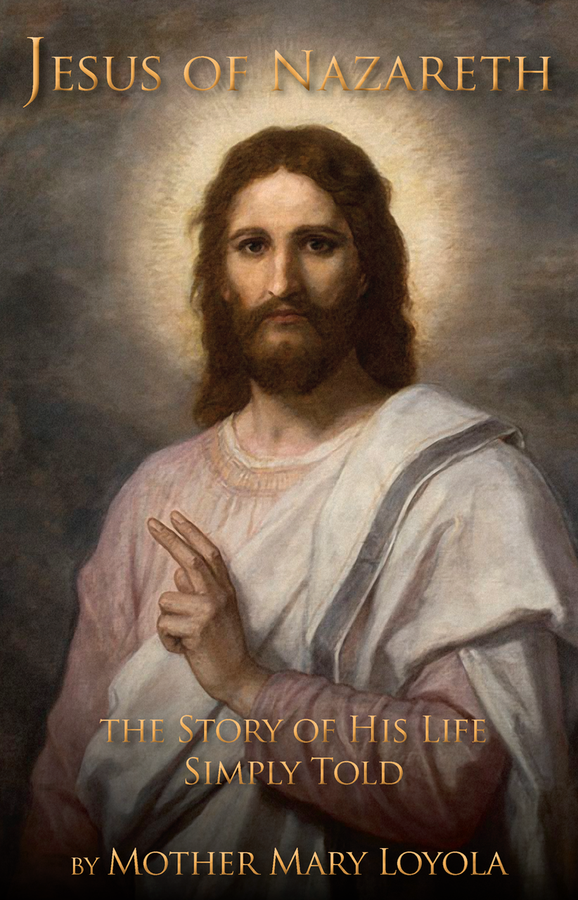 In 1906, Mother Mary Loyola was asked to write the story of Our Lord for American missionaries.  Her writing style had so endeared her to children the world over that, despite the many excellent versions of this Greatest Story Ever Told, its publishers were confident that it would bring its readers closer to Our Lord.

Though it was originally intended for children, like most of Mother Loyola's work, it has a very broad appeal across all ages.  For this reason, the same book was subsequently published under the current title--The Story of His Life Simply Told--as a way to encourage adults that this story is not for children alone.

Thus, while the content of this book is exactly the same as Jesus of Nazareth: The Story of His Life Written for Children, even down to the illustrations, we have followed the lead of these earlier publishers and created this edition for adult sensibilities.

Jesus of Nazareth: The Story of His Life Written for Children