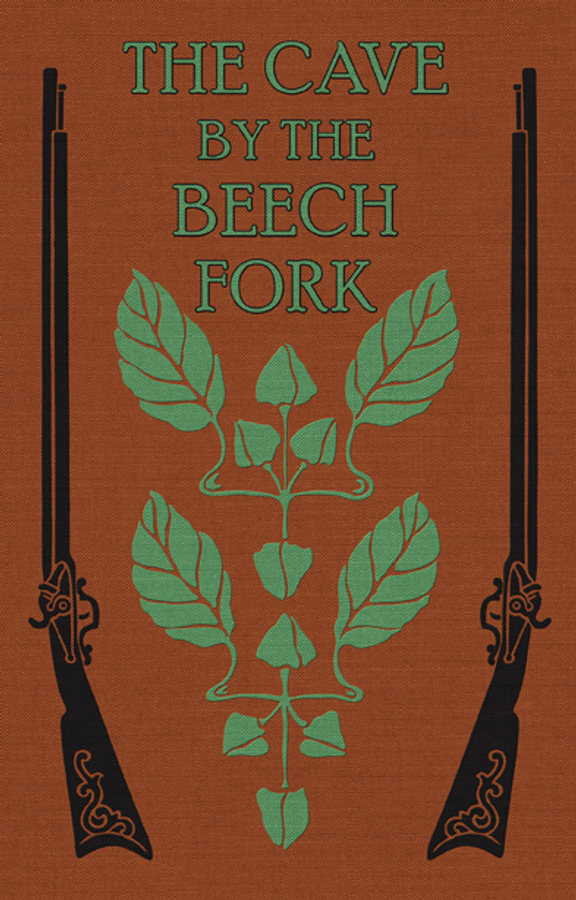 From the discovery of a secret cave to the winning of a David-and-Goliath shooting match, there is no lack of action in The Cave by the Beech Fork, as we follow Owen Howard and Martin Cooper through their exploits in early 19th century Kentucky. But there is so much more to this story than history and adventure. A true depth of Catholic character animates these boys and their families, as well as that inspiring patriotism that galvanized the hearts of the early Pioneers.

If you love this story, be sure to follow Owen and Martin in their journey down the Mississippi in The Sheriff of the Beech Fork!

The Sheriff of the Beech Fork